Reliance Infrastructure has been awarded the EPC contract for 960-MW Jhangi-Thopan-Powari Hydel power project by the state government of Himachal Pradesh. The contract is worth of Rs. 100,000 million. The decision was taken in a Cabinet meeting of the State Government held on August 2015. The project has been delayed several times as bidding deadlines were consistently extended since November 5, 2014. This was primarily due to the Himachal Pradesh Government seeking a high premium. It may be noted, the project has received no other bidders. 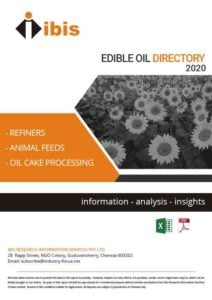